A version using a new format was adopted at the 17th IARU Region 3 Conference, Seoul, September 2018 on condition of further modifications taking into account the comments/corrections raised and approved at the conference.

The IARU Region 3 band plan committee, which was set up in Region 3 in December after the conference and chaired by Sion Chow, 9M2CQC, reviewed the outcome of the Conference  and completed the revised work with the conjunction of Region 3 Chairman and directors. 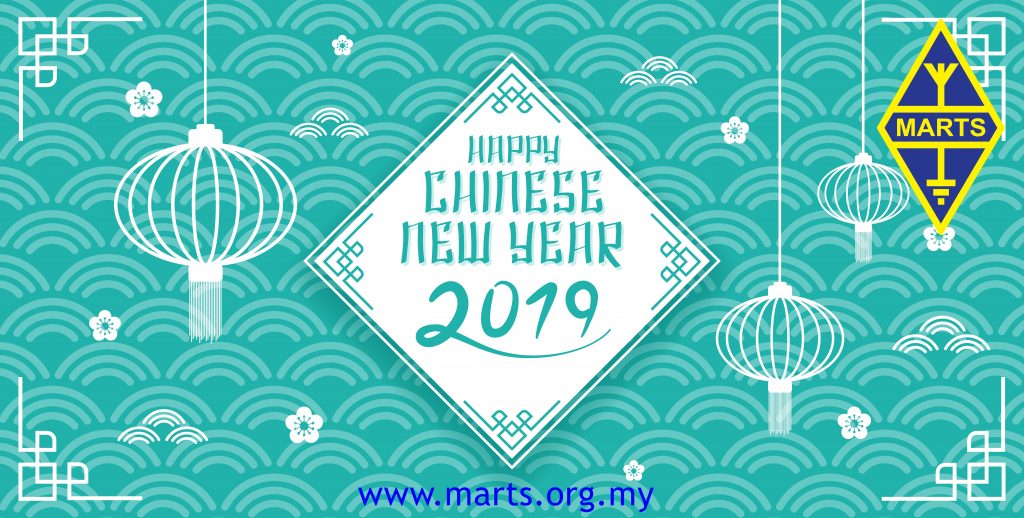 Happy New Year, we wish you great well being and enduring flourishing. 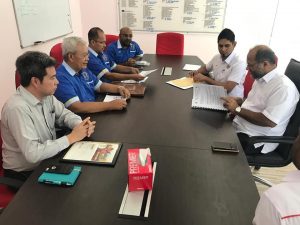 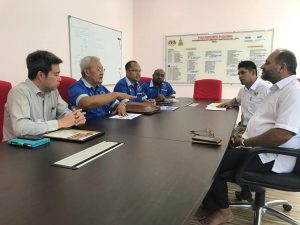 Despite of his busy schedule, we have a fruitful meeting and gave his full support to the radio amateurs.

MARTS believe that radio amateur enthusiasts have made a significant contribution to science, engineering, industry, social and public services.

Congratulations to 9M2IR for being elected as Director while 9M2CQC headed as IARU Region 3 Bandplan Coordinator.

Effective on today, 15th October 2018, the new set of IARU Region 3 Directors are now on duty.

The new set of IARU Region 3 Directors and Secretary for next 3 years are given below.

Other IARU Region 3 Officers are also listed below.

We all look forward to working with you.

JOTA-JOTI is the largest Scouting event in the world with over 1.8 million Scouts participating across 150+ countries.  Scouts and Guides across the world connect with each other during JOTA-JOTI using the airwaves and the internet.

Why is there a JOTA-JOTI ?

Jamboree on the Air – Jamboree on the Internet (JOTA-JOTI) is a fun and exciting annual experience for all young people in Scouting using the widest range of technology communication channels to educate, promote cultural awareness, develop tolerance, as well as enhance sharing, collaboration and teamwork, along with building a sense of belonging to the worldwide Scout Movement. It is a “travel-free” Jamboree that takes place wherever you are in the world.

The  17th Regional Triennial Conference of the International Amateur Radio Union (IARU), region 3, was held at the PJ Hotel in Seoul Korea from 10 to 14 September 2018.

Congratulations to the six elected directors which are :

The directors then elected Wisnu Widjaja YB0AZ as their chairman. While Shizuo Endo JE1MUI was appointed as Secretary.

In order to do the alignment and enhancement towards Region 3 Bandplan, 9M2CQC (Sion Chow) has been elected as Bandplan Coordinator for Region 3.

MARTS appreciates and expressing gratitude to the outgoing directors for all the supports and efforts throughout the years in making amateur radio relevant. 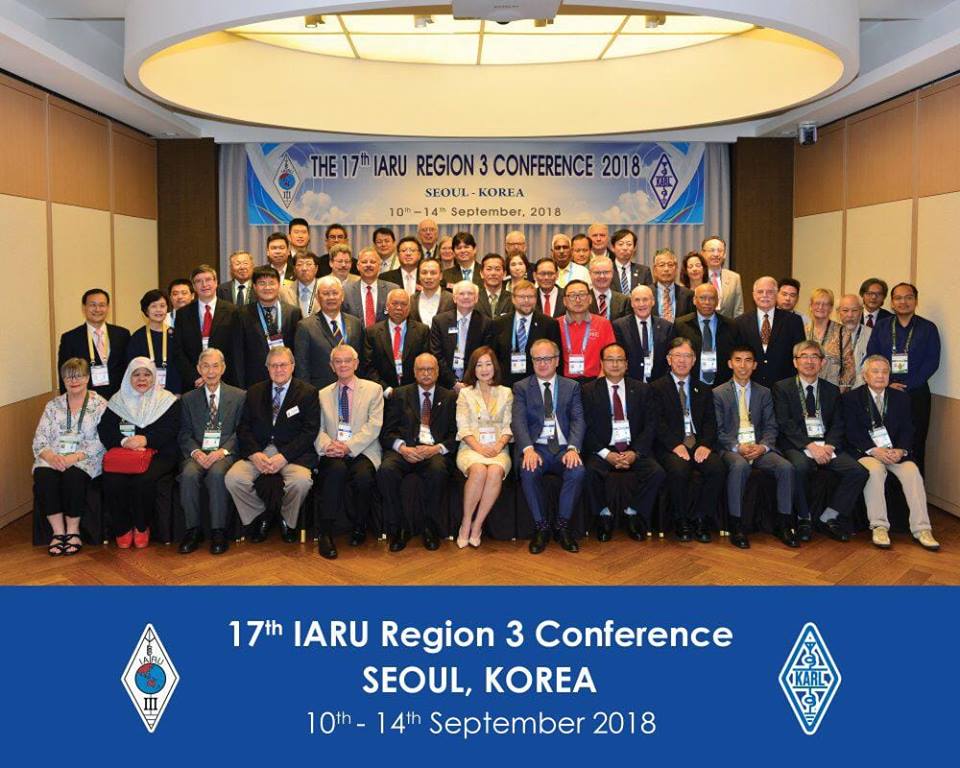 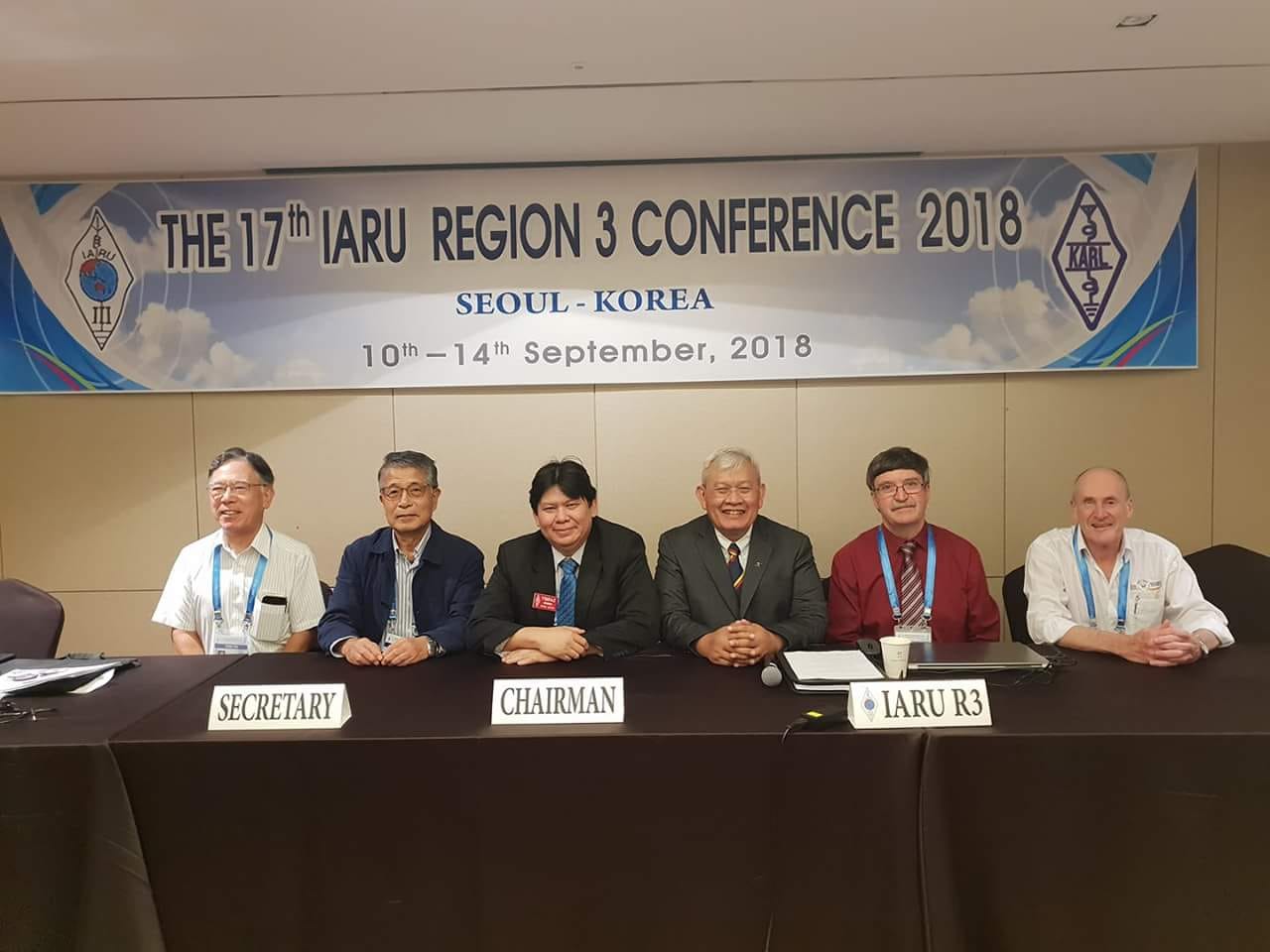 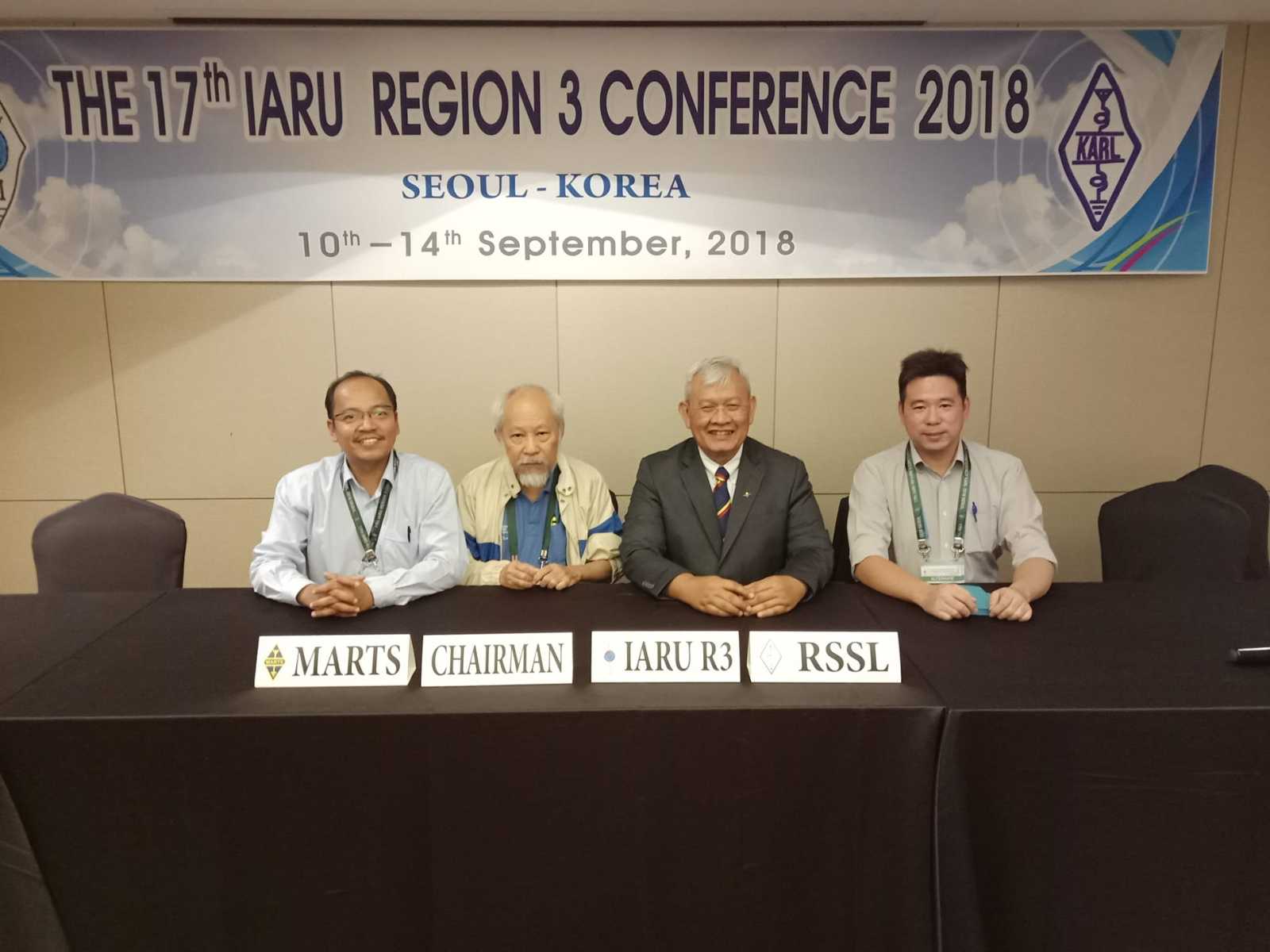 We encouraging more ham operators from Malaysia could attend next year. 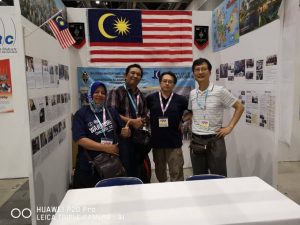 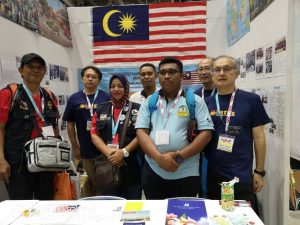 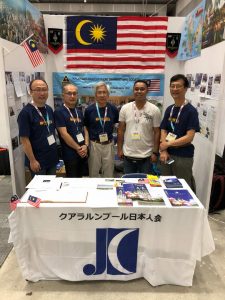 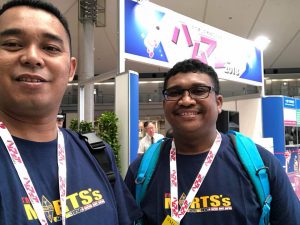 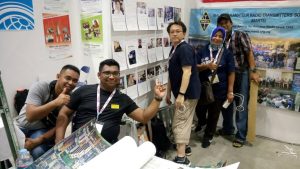 50 years ago, on the 12th April 1968 a Regional arm of the International Amateur Radio Union, IARU Region 3, was established in Sydney.

The IARU itself came into existence on the 14th April, 1925, at the Faculty of Science, Paris University, where a congress made up of representatives from a number of world-wide amateur radio organisations met to form a united voice for wireless experimenters.  This was, a truly far sighted move by those involved!

The need for such an organisation was just as great then as it is now.  Then, wireless communications was on the cusp of rapid change, largely brought about by the opening up of the short wave bands and the introduction of broadcasting.  Today we have to contend with even more intense demands, particularly on our spectrum allocations – the very necessary ‘parklands amongst the industrial world’ in which we need to survive!

In April 1968, representatives from Japan, the Philippines, New Zealand and Australia met in Sydney to establish a Region 3 organisation.  Other countries, Ceylon, India, South Korea, Thailand, and Hong Kong indicated their support for the meeting but were unable to attend.

At this meeting, it was decided to proceed with a Region 3 Association and establish an interim Directorate of five, representing the countries present.  They were appointed to legally act for the Association until the Plenary (all inclusive) meeting which was scheduled for Tokyo in 1971.

Like most amateur radio involvements, the voluminous hard work is carried out by volunteers.  Indeed our hobby would not exist if it was not for dedicated volunteers throughout the amateur ranks who give so freely of their time and expertise for the benefit of all.  Regional activities are no exception and can be even more stressful due to the distances involved, language differences, let alone the often diametrically opposed points of view of some country’s authorities.

From the humble beginnings at the Inaugural meeting in 1968, IARU Region 3 now has 39-member countries and to help celebrate the formation 50 years ago, MARTS has been able to secure a special call sign 9M50IARU which will be valid from 0001UTC 1st May until 2359UTC 31st October 2018.  Should you wish to make use of the callsign please email admin@marts.org.my to express interest.

Every radio amateur needs the IARU!