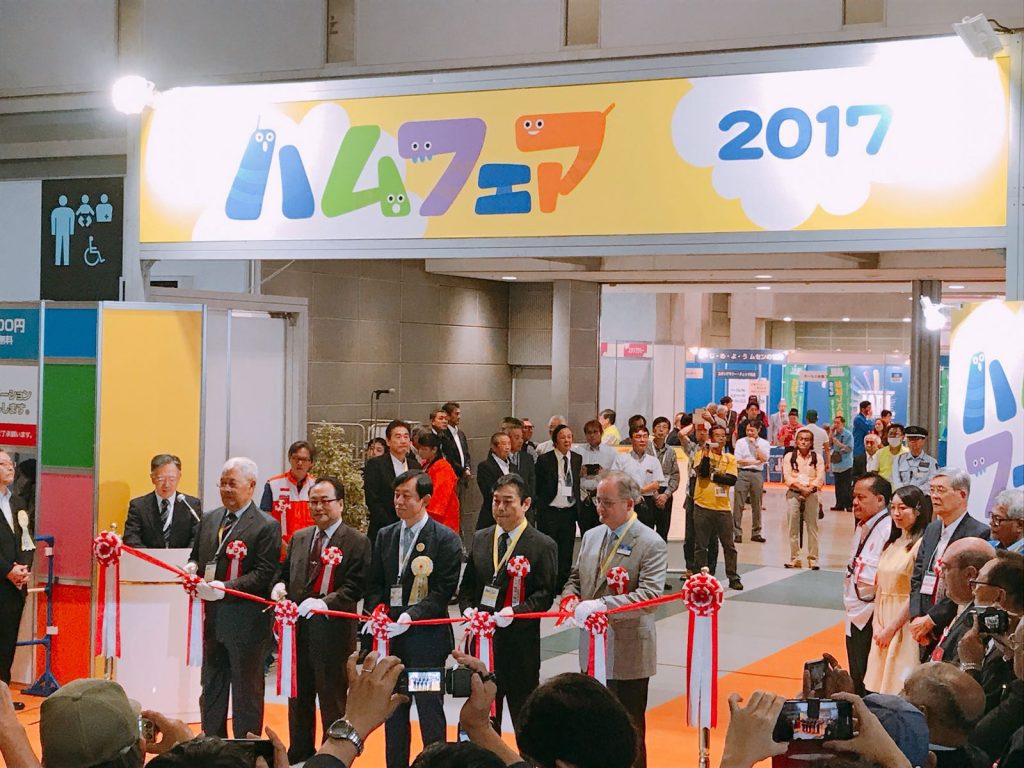 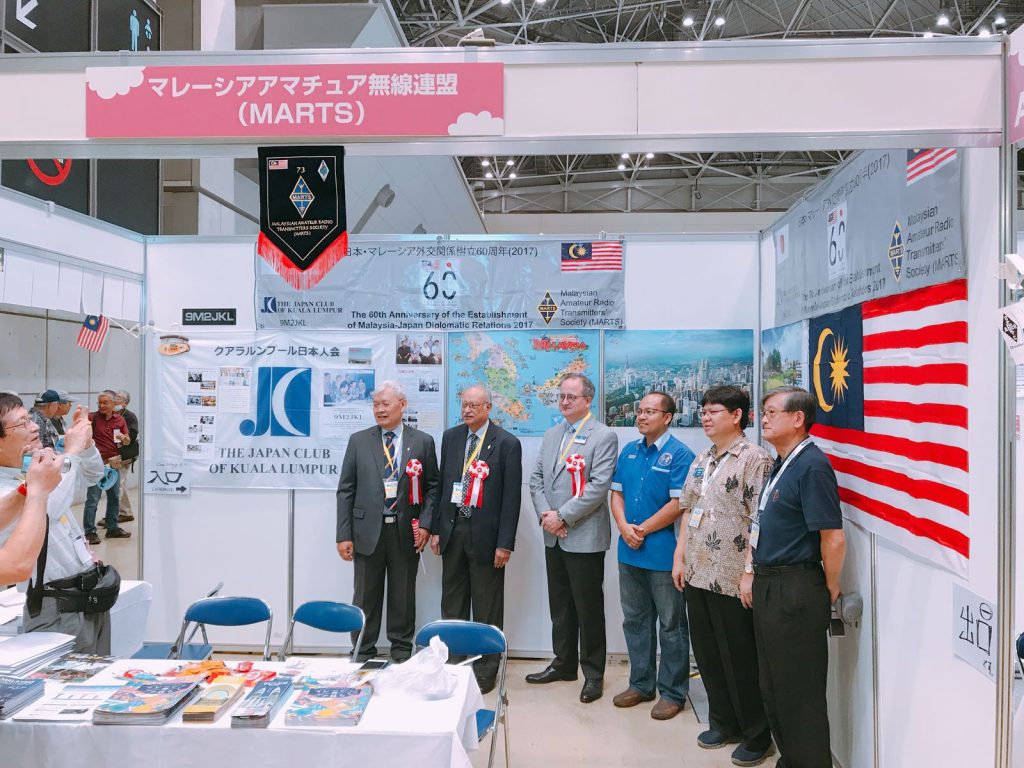 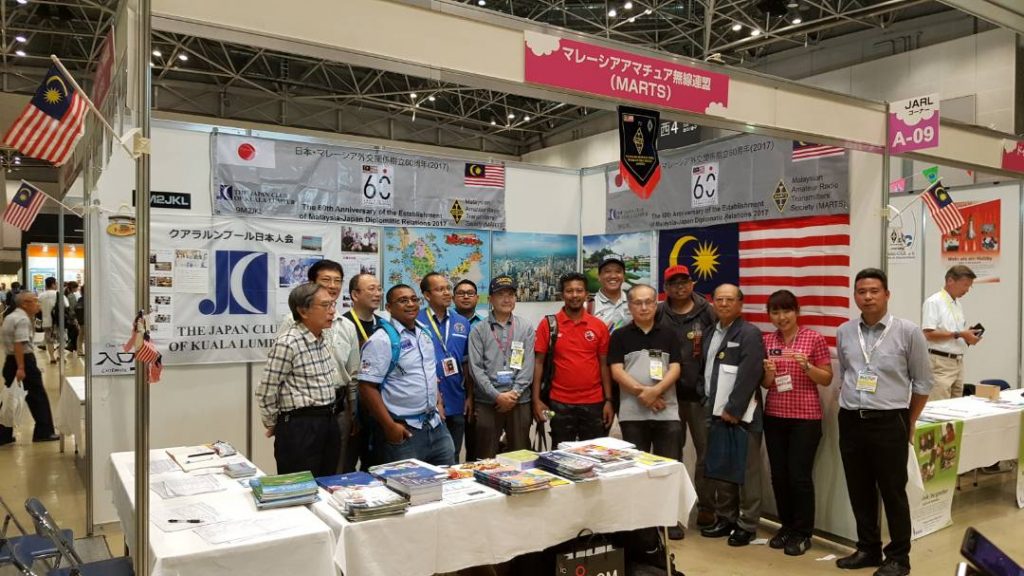 MARTS together with Japan Club Kuala Lumpur (JCKL) has been participated and exhibited in JARL Ham Fair 2017 held at Tokyo Big Sight, Tokyo, Japan on 2nd until 3rd September 2017. It was a significant moment whereby Malaysia and Japan are celebrating their 60th Anniversary of Diplomatic ties between both countries so with MARTS, JCKL and JARL.

That was such a wonderful, successful event and thank you to JARL for including MARTS into this great event.

More than 15 ham operators from 9M land are seen attending the event.

9M2IR, 9W2SBS, 9M2PRO, 9W2PD and 9M2CQC were among the committee members attended the ham fair.